Can Noni Juice Aid in the Fight Against Cancer? 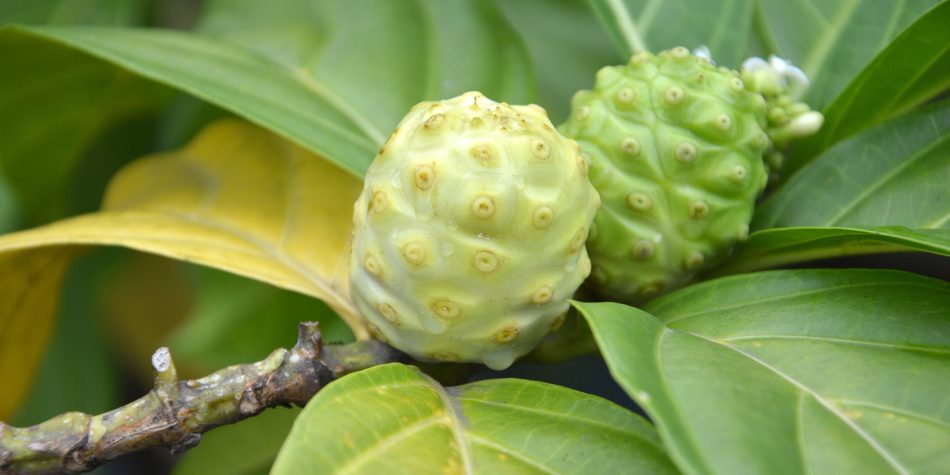 To find out more about how phytochemicals (active compounds found in plants) can make people healthier and even control cancer, the University of Illinois has created a new, 63-strong research department.

Here are just a few reasons why this department is needed:

University of Minnesota epidemiologist Dr John Potter claims that phytochemicals can intervene at almost every stage of cancer development, slowing or halting it. Although these amazing compounds occur naturally in familiar foods, they’re not present in high enough quantities to have significant benefits. What we need is a plant that has them in sufficient quantities…

When US Department of Agriculture botanists looked at the noni plant they found that it contains more types of potentially medicinal phytochemicals than any other known plant. So far we know about 23 different phytochemicals, five vitamins and three minerals.

Another great thing about these amazing compounds is the fact that they are completely safe – as safe as the humble apple or pear. The noni is actually on the US Food and Drug Administration’s list of Generally Recognised as Safe (GRAS) foods. Order Tahitian Gold Juice now!